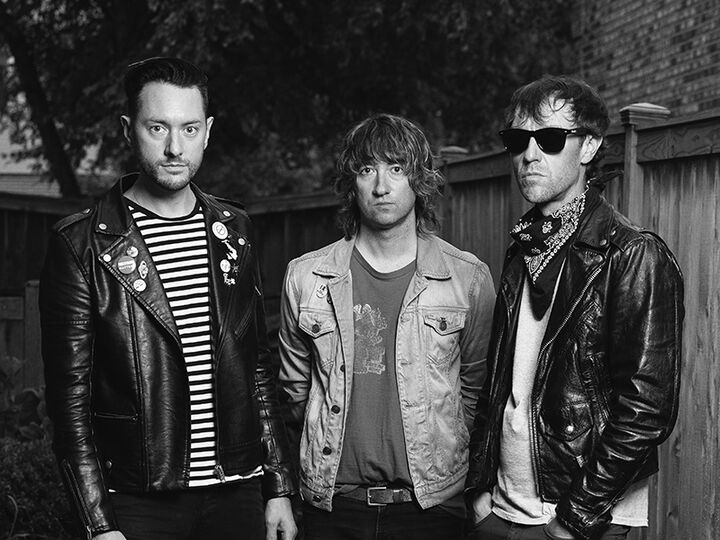 A universal truth: everyone has experienced a broken heart. Borne out of a breakup, TLB has been bringing “Fuck You” and “I Still Love You” together to mend your broken hearts since 2013. Grammy-nominated singer/songwriter Tom Higgenson (Plain White T's) joins forces with brothers Darren and Eric Vorel to bring forth a sound reminiscent of the Ramones - they are bringing the pure punk vibes you’ve been missing for the last 20 years into the 21st century. Their self-titled debut album was rated “two middle fingers up” and now they’re back with 10 more songs to rock out to while you mentally curse out your ex. Released on Halloween 2020, Blood + Sand is a perfect blend of unrequited love and downright resentment. Performing at venues from the SXSW festival to the infamous 9:30 Club in DC, TLB takes charge of any stage they’re put on and will have you screaming along with them in no time.

For over 30 years, Serenity House has consistently and successfully met the increasing demands for substance abuse treatment through our full continuum of care that includes Adult and Adolescent Outpatient and Intensive Outpatient services, DUI, as well as our Halfway Houses and Recovery Homes.