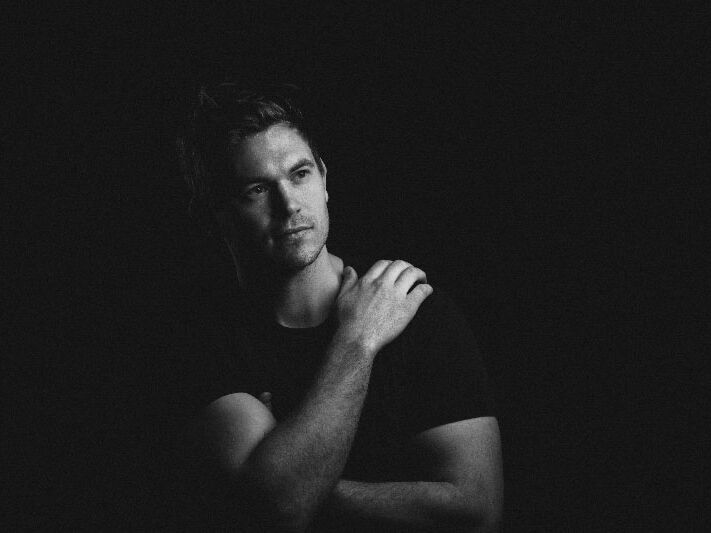 Matt Brown is an old soul, with a voice seasoned by influences such as Ray Charles and Bill Withers and guitar styling steeped in the tradition of Eric Clapton and John Mayer. Brown’s songs are fresh but familiar and tend to move the heart as much as the head and feet. Originally from a small dairy town in Washington State, Brown now calls Nashville his second home. He's been writing and recording there since 2013. Brown has opened for acts like Chris Isaak, Huey Lewis, Train, Michael Franti and many others. Brown recently worked with two-time Grammy award winning, Scott Underwood, on his album, 'Get It Right', which was released in 2018. Underwood, former drummer for the band Train, produced and played drums on the album. Brown will be joining Jon Bon Jovi, Tonic, and Collective Soul on the Runaway to Paradise Cruise in April 2019.

HopeKids provides ongoing events, activities and a powerful, unique support community for families who have a child with cancer or some other life-­threatening medical condition. 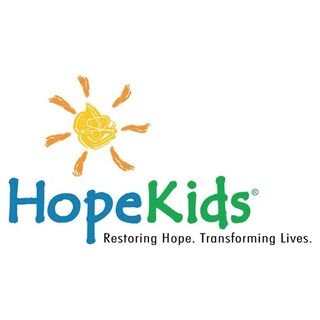