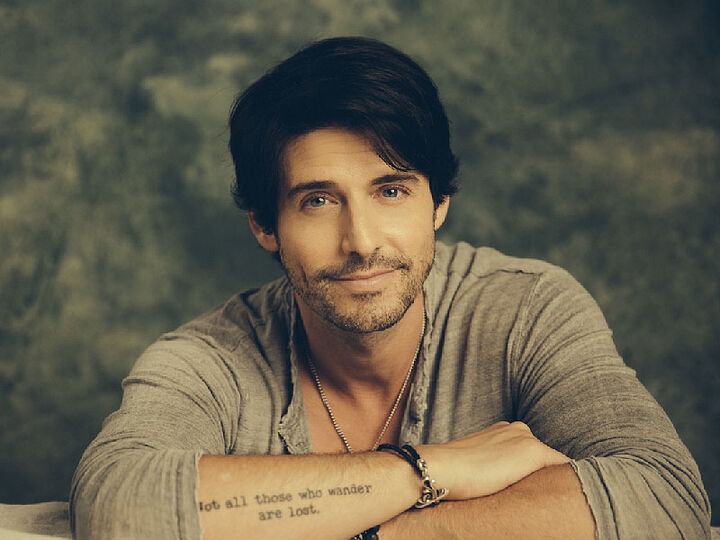 Starting what turned out to be a budding career in Canada, Labelle heard the call of every Country Music singer/songwriter that is following “the dream.” He moved to Nashville, TN and continued his writing and his touring experiences which has led him to opening spots for everyone from Keith Urban to Brad Paisley, Florida Georgia Line to Eric Church, and this summer, Jason Aldean and Big & Rich.

Whether in an arena, festival, theatre or club, Jesse keeps the audience always on their feet and wanting more!

At the urging of many newfound friends and fans in the States, Jesse recorded his newest EP in Nashville. Produced predominantly by Jesse, and co-produced by Sam Ellis, Lindsay Rimes, and Jamie Moore, Jesses new music will be released in Summer 2019 on his own independent label Just Listen Music. It will feature some of his best original and self-penned songs including “Hey Rachel”, “Mystery”, and “Reach The Pedals”.…...plus some new songs he couldn’t pass up written by some of his friends in the Nashville song writing community.

For Jesse, there has never been a more exciting time to watch for what happens next……..Stay tuned!!

Connecting the music community with homelessness relief efforts throughout Nashville to make Music City a home for everyone. Hope on the Row was founded in 2020 by Nashville-based songwriter Ava Suppelsa in an effort to support the homeless community in Nashville amidst the global pandemic. With a world turned upside down, her attention went to those that are typically first to be forgotten.

Visit Hope on the Row